The September 30, 2021 session of the NPI series "Ask What You Want to Know" panel discussion on the "Free and Open Indo-Pacific Initiative and Japan's Security." 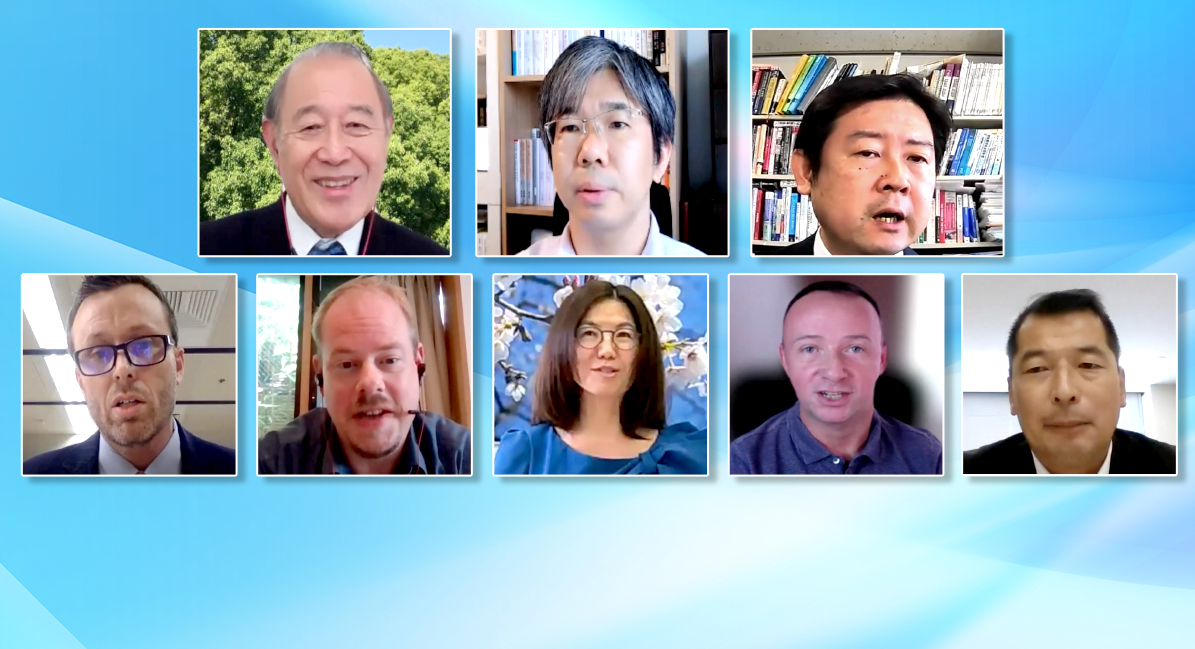 The NPI "Ask What You Want to Know" series is a forum in which leading researchers discuss issues of current interest and field questions from the attendees. The Free and Open Indo-Pacific (FOIP) is a vision originated by Japan that was accepted by the Trump administration and passed along to the Biden administration. In response to questions from the attendees, the panel explained the prospects for the future deepening and development of the FOIP concept and its significance for Japan's security, as China is becoming increasingly wary of the Quadrilateral Security Dialogue or QUAD established by Japan, the U.S., Australia, and India.

NPI President Fujisaki Ichiro served as moderator of the event. In the first half of the session, panelists NPI Senior Fellow Hosoya Yuichi, Professor, Keio University and NPI Senior Fellow Mori Satoru, Professor, Hosei University answered questions from the attendees. In the latter half of the session, Mr. Philip Roskamp, Minister-Counselor at the U.S. Embassy in Tokyo, Ms. HK Yu PSM (Charge d'affairs, Minister and Deputy Head of Mission) at the Australian Embassy in Tokyo, and Mr. Daniel Salter, Counselor at the British Embassy in Tokyo, gave comments as diplomatic representatives of AUKUS-related countries in Tokyo. Mr. Alastair Gale, Japan Editor of the Wall Street Journal and other attendees also asked questions. In addition, Mr. Arima Yutaka, Deputy Director-General / Deputy Assistant Minister (Ambassador), Foreign Policy Bureau, Ministry of Foreign Affairs of Japan, joined the forum. Due to the participation of these experts, the event was a great success.

Questions submitted by the attendees at the time of registration for the webinar were organized into the following four groups.

1. How should Japan's new prime minister approach the Indo-Pacific? Both the EU and the U.S. are stepping up diplomacy in the Indo-Pacific region, but what are a few key points or issues that need to be addressed?

2. The QUAD originated during the first Abe administration in Japan. It developed as a response to China's expansionism, which can be said to be forceful diplomacy. At the recent summit, the member countries discussed cooperation in the areas of the supply chain, infrastructure investment, 5G and other telecommunications, and cyber. On the other hand, all these countries place importance on trade relations with China, so how can they get China to understand that they are not obstructing China while conducting QUAD joint military exercises and deepening the four-way cooperation mentioned above? Southeast Asia, with the exception of a few countries such as Viet Nam, appears to be unwilling to make a choice between the U.S. and China, but what are the prospects for expanding QUAD? India seems to be benefiting in part from China, but what does this mean?

3. Japan has welcomed AUKUS. Australia agreed to a 99-year lease of the Port of Darwin under the conservative coalition government, and Prime Minister Morrison himself said that he would not choose between the U.S. and China in 2018, giving consideration to the balance between the U.S. and China, but it can be said that Australia crossed a line this time. Although the nuclear submarine itself is quite a long way off, do you see the strategic situation in the South China Sea, South Pacific, and Indo-Pacific changing drastically with this Australia-United Kingdom-United States (AUKUS) alliance?

4. China and Taiwan's applications for TPP membership should be properly examined if they are ambitious proposals that meet the original conditions for membership. But, of course, there are political implications. How do you see a grouping that includes China but not the U.S., as is the case of RCEP? Will the Biden administration consider joining the TPP if it wins the midterm elections? 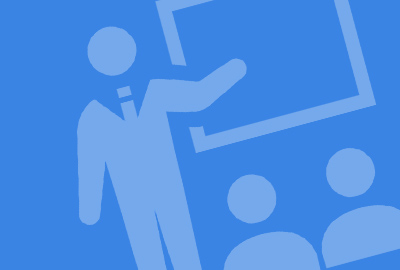